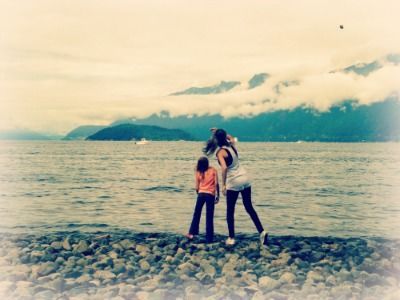 Have I really been holding on to the past all this time? Thinking I had grieved, I had let go, and I had really changed my perception of what happened.

But in reality, I was still holding on to the last sliver of what had been.

This small object had followed me everywhere I had moved. It was always a bit tucked away but was sustaining the memory of a past I wanted to let go of, desperately.

Maybe it wouldn’t have had the same weight if I hadn’t felt guilty about the thought of removing it from my living room… from my life. Guilty for what? Guilty I might forget? Guilty for not honoring her? But could I really forget?

No… I don’t think so. What I want to remember are the good times, what was shared and the heart connection I felt. I don’t want to be reminded of what I lost.

And it’s exactly what her ashes do. A constant reminder of what is gone.

Honoring her is to honor the values, the opportunities and the love she gave me. I am not honoring her spirit by keeping a physical attachment and energy cording with what remains of her.

I never thought I would get as triggered as I did when my boyfriend pointed the ‘now’ obvious. Not only did I burst into tears, but my whole body felt weak. All good indicators of the negative effect it was having on me.

The pain I was carrying in my body was trying to tell me how much of a drain holding on to this past it was. It had been draining me for longer than is healthy.

I have been grieving for 12 years now. It was time to let go. How long should one grieve for has no magic number. What is a healthy grieving process is not the same for everyone. But mine wasn’t healthy anymore.

I’m feeling it’s less a question of timeframe than it is one of integrity.

I was living out of alignment.

I wasn’t living what I was asking people to do. I have been out of integrity without realizing it. I had ‘judge’ people for not letting go when they were mirroring my own reality.

I had been blind to the multiple signs and had numbed my own emotional guidance.

It’s no coincidence I had been asking the Universe to show me where I was out of alignment… That same day I received my answer.

I am now ready to fully let go and to release my mom’s ashes where they belong. To release the story and the pain.

My question for you is: Is there an area in your life you think you have, but in reality, haven’t completely released the reins? 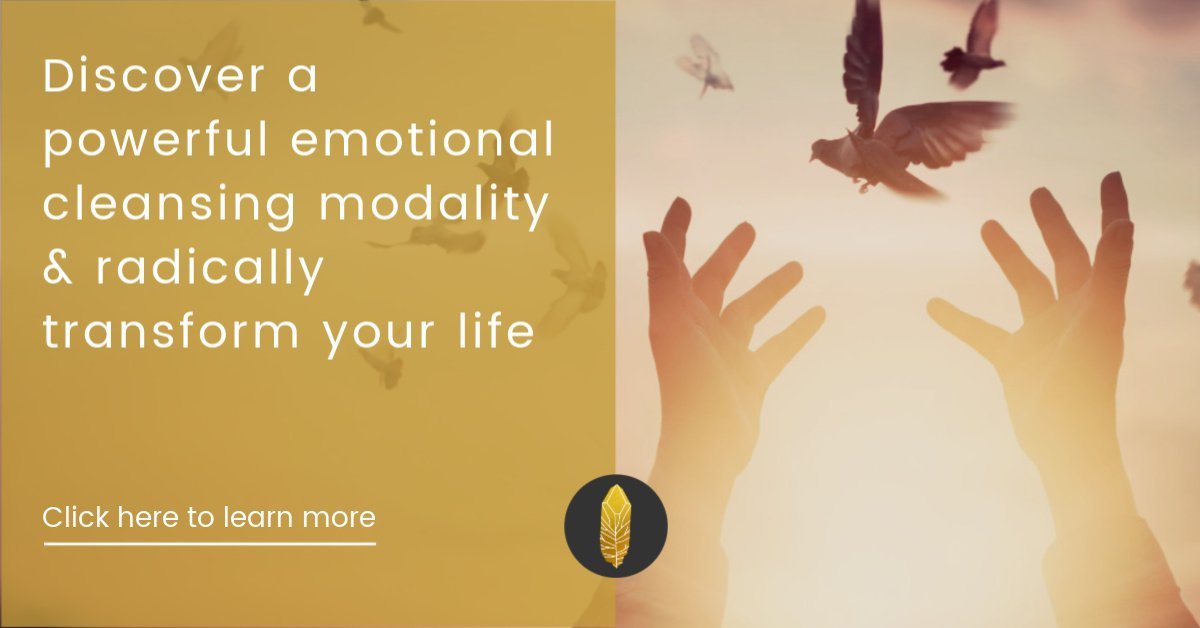 5 Responses to My struggle with letting go 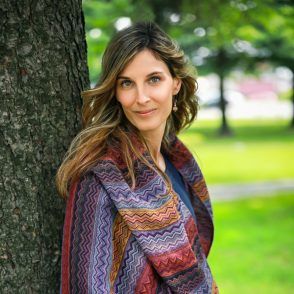 Owner of Liberate Your True Self Metaphysical Store & Spiritual Healer 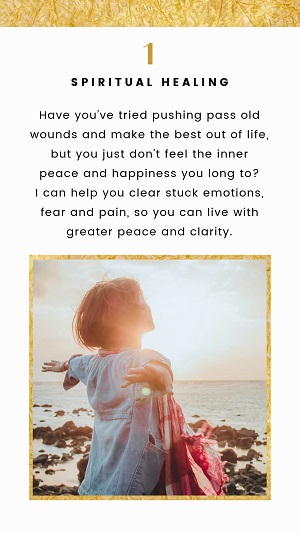 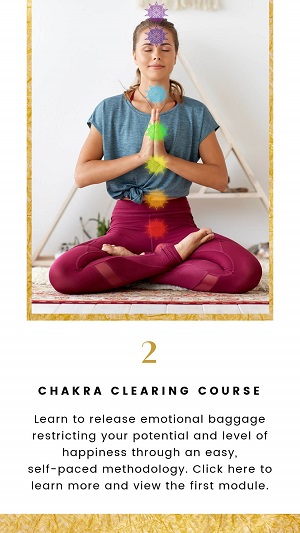 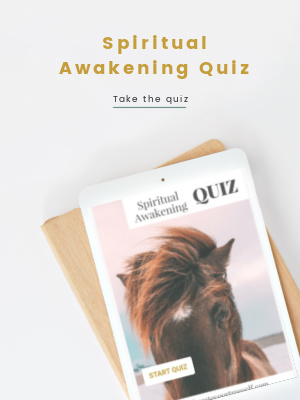 Access the Root Chakra module of my Chakra balancing program for free!